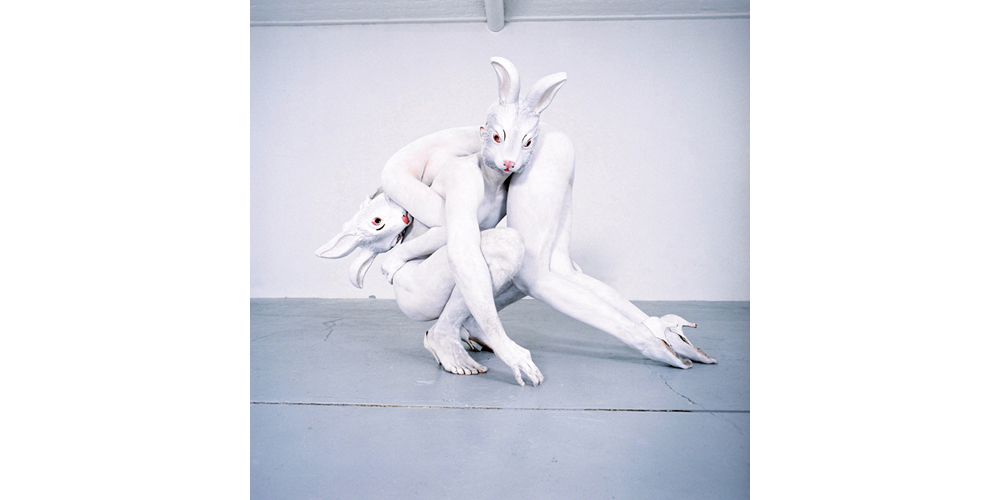 I’m leaving for the Island after work today. Thumbing a ride to the ferries with Lung, to be snagged by Esme on the other side, I’m delivering one of these to one of these and don’t expect to be back until Monday morning, when apparently I’m being put on a sea-place back. (Because life sometimes is just like that.)

In other news of the faintly ridiculous, Dragos is holding my bikini hostage, on the terms that I only get it back if I accept a year of cell-phone for my birthday, something we’ve been arguing about for almost a year. As soon as I began my usual protesting, however, he waved a gleeful finger in my face and said, “Ah-ha! This time you cannot possibly refuse. I know which one I’m going to give you. This isn’t just any phone. It’s got a story.” and proceeded to play to my greatest weakness, that of narrative. The one he’s picked out, it has history. Not only history, but hilarious history – a fascinating little back-story involving an Argentina black market, expensive consumer electronics that fell off the back of a truck, untraceable drug dealer SIM cards, and what happened next, when a British friend flashed around just one too many fresh hundred dollar bills – and, as usual, he was right. I can’t say no. How could I? How could anyone?

Also, though only tangentially related, there was a story about basement scam strippers, but that was someone else.