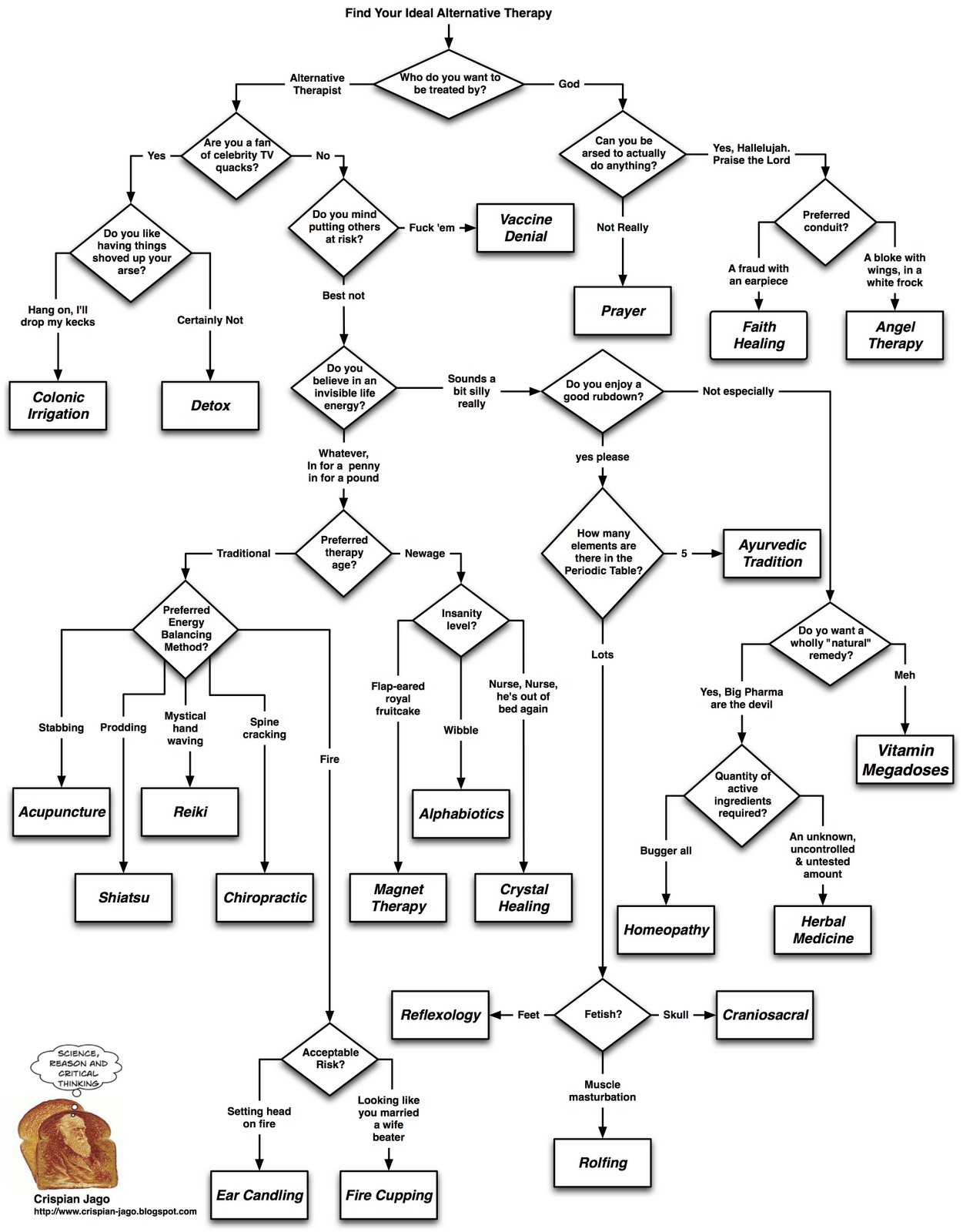 Jenn and I did something heroic yesterday – all of my taxes from 1999-2009. I’ve never filed before, so it was a fairly epic tour of paperwork and numbers that took from 11:30 a.m. to 5 p.m. that I couldn’t have done without her. Now that we’re finished, it’s official: I’ve always been poor. According to the numbers, I’ve never even made enough to hit the poverty line. Instead, I’m far beneath it. Forget turtles, it’s been struggle, all the way down.

In the face of that, and as part of my latest effort to combat poverty, I’ve started listing things on Craigslist again. Not very much, as I don’t have very much, but fingers crossed! It’s always nice to pass things on to people who want them, like this morning when someone gave me ten dollars for my white hard hat to finish off their Chilean Miner Halloween costume.

More items will be added later as I continue my quest to tidy house and sell what I can to help feed the cats. Everybody Sing, Jess Hill at the Railway Club, backed by Ms. Rad Juli and Michael.